Civilized: Article – The African Origins of Cannabis Culture and How It Got to the U.S. 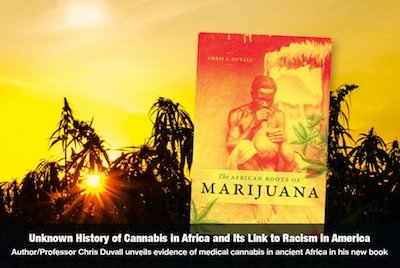 Here’s the introduction to the piece

“Africa is ignored in the collective historical narrative,” Duvall writes. “More important, the non portrayal of Africa intellectually justifies notions that drug use is a racially determined behavior. The collective narrative, being unconstrained by evidence of the plant’s African past, enables anti-Black, racial stereotypes about cannabis drug use. In the United States, one outcome of these stereotypes is biased drug-law enforcement.”

In his book, Duvall investigates questions of where cannabis came from, and who first smoked it. We learn that no, contrary to stereotype, neither Rastafarians nor hippies had anything to do with the origins of cannabis use or cultivation. In fact, if you look back far enough into history, you’ll learn that cannabis arrived in Africa about 1,000 years ago, by way of south Asia.

But before we dig into the African roots of cannabis culture, let’s identify our terminology. In the scientific community, there are two genetic groupings of cannabis plants: Cannabis indica and Cannabis sativa. This distinction is actually where we get the terms for the effects of your favorite strains, though the taxonomic names have nothing to do with that. Scientists use the name Cannabis indica for plant groupings that have psychoactive qualities and Cannabis sativa — sometimes just called “hemp” — for those that do not. When your budtender says a particular strain is “indica” or “sativa,” they are referencing the “folk meaning” of those terms, not the formal names of these genetic groupings of cannabis plants.

This article is focused on Cannabis indica, meaning psychoactive cannabis, more broadly (as opposed to a strain that might make you extra sleepy).

From an evolutionary standpoint, Cannabis indica originated around the Hindu Kush mountains (yes, the Kush Mountains) in southern Asia. Around 4,000 years ago, people in this region processed cannabis in two ways: for resin, called charas, and for the flowers. Indeed the original Hindi word for cannabis flower, dating back at least 3,000 years, was “ganja.” Sound familiar? 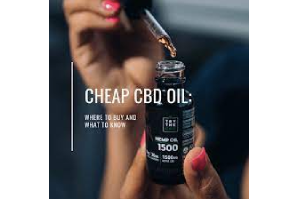 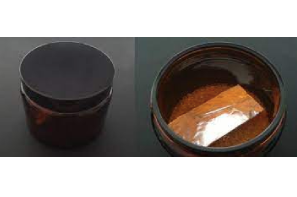 Article – How To Store Your LSD 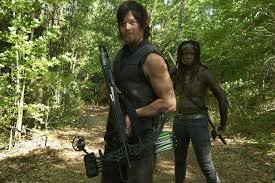