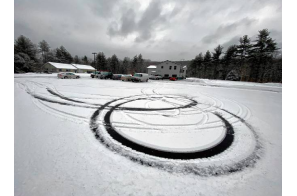 These days, pot simply doesn’t create the buzz it once did.

That’s certainly been the case in Chichester, which will soon be home to the state’s sixth therapeutic cannabis dispensary, at 349 Dover Road, on or around April 1.

he new center fills a gap in the Concord region, created by the distances of the other five dispensaries: Merrimack, Plymouth, Conway, Dover and Lebanon.

Slowly, as the evidence of the medical benefits from using pot has been accepted, laws have been loosened over the past decade, as cannabis continues its march across mainstream America.

In Chichester, nary a peep came from residents during several remote public meetings recently with the members of the Select Board and Planning Board.

The key players involved – the Department of Health and Human Services’ Therapeutic Cannabis Program, and Prime Alternative Treatment Center NH – joined town officials to answer questions about the use of a drug that once was viewed as an enemy of society.

Now it’s legal in 15 states, including Maine, Vermont and Massachusetts.

“There was no resistance to it at all,” said Kristy Willey, Chichester’s administrative assistant to the town administrator and selectmen. “I expected at least a little bit, but in this day and age, where people are more accepting of using it for medicinal purposes, no one had much to say.”

Governed by New Hampshire’s Therapeutic Cannabis Program, New Hampshire residents, with the proper documentation from a doctor, can buy pot for a variety of ailments, including chronic pain, PTSD, epilepsy and the loss of appetite caused by cancer treatments.

Willey remembered one issue that surfaced in one of the meetings: traffic. The Alternative Treatment Center in Chichester sits off of Route 4 at the location of a former used car dealer. The high-speed road is a dangerous spot for drivers, with several serious accidents a year.

“Once that was the worry,” Willey said. “The impact of Route 4 is something that we’ve all felt. It’s always been busy and dangerous.”

As a state road, the proposed location on Route 4 needed approval from the Department of Transportation, which studied various traffic flows from the parking lot to the main road.

Everything checked out. In fact, the first Prime ATC in the state opened five years ago in Merrimack, and officials say little has gone wrong since.

“Five years ago there was more concern because people were unfamiliar with the medical aspect,” said Keenan Blum, CEO of Prime ATC. “For a century, people had heard that cannabis is bad, but we’re not seeing problems. There’s no black market feel or a rise in crime. None of that has come to fruition.”

New Hampshire Gov. Maggie Hassan in 2013 signed on to create a medical marijuana program, and Prime ATC, one of three approved distributors in New Hampshire, opened in Merrimack in 2016. 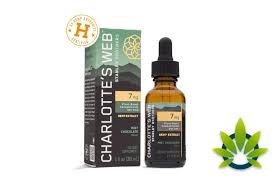 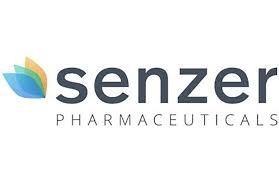 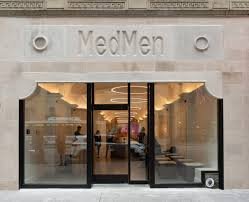