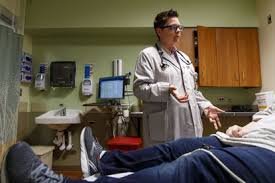 In states where recreational marijuana is already up for sale, a legal high is sending more patients to the emergency room with overdoses.

CBS 2’s Vince Gerasole on Tuesday looked into whether hospitals in Chicago are prepared for when legal marijuana soon comes to Illinois.

When asked how well he thought the state’s emergency rooms were prepared for legal marijuana, Rush University Medical Center Director of Toxicology Dr. Henry Swoboda said, “I think we’re seeing some of it already and we’re just kind of expecting more.”

Swoboda has noticed a patient uptick following legal medical use.

But when recreational sales begin he worries users may not be prepared for the potency of legal weed.

“It’s three or four times as potent as it was in the past, so people may not be prepared for some of the effects they may be feeling,” Swoboda said.

The overuse of edibles – candies or brownies infused with marijuana is a special cause for concern. Though they accounted for only 0.3 percent of Colorado sales, they led to 10.7 percent of the recorded cannabis emergency room visits.

It can take up to two hours to feel the effect with edibles, and users might ingest more than they can handle while waiting for the high to kick in.

“If you eat more during that period of time before the first dose has peaked, you will double up on the effects that you’ll eventually feel,” Swoboda said.

Doctors say overindulging in cannabis can lead to severe vomiting and also anxiousness and psychosis – making activities like driving risky.

“It can lead to dangerous behaviors; poor judgement,” Swoboda said.

Swoboda said staff at Rush is already working on cannabis protocols, and how to coordinate psychiatric and emergency department teams for patient response.

It’s an effort that varies from hospital to hospital, and isn’t coordinated statewide – even as more of us will come face to face with recreational pot.

Edibles are labeled for their potency, but people will be able to bake up their own edibles – and there could be enough marijuana in just a tenth of a cookie to get someone high.

The question is, who eats just a tenth of a cookie?

The Medicinal Use of Cannabis in the UK: Results of a Nationwide Survey 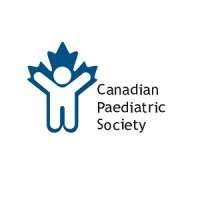 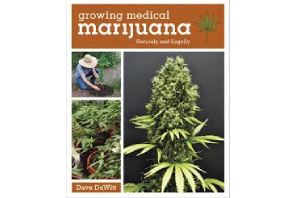 Australia: Study shows that 74% of home growers are cultivating cannabis for medical use 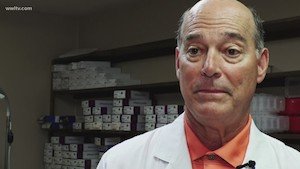