CBP Seizes over 400 Pounds of Marijuana in Detroit 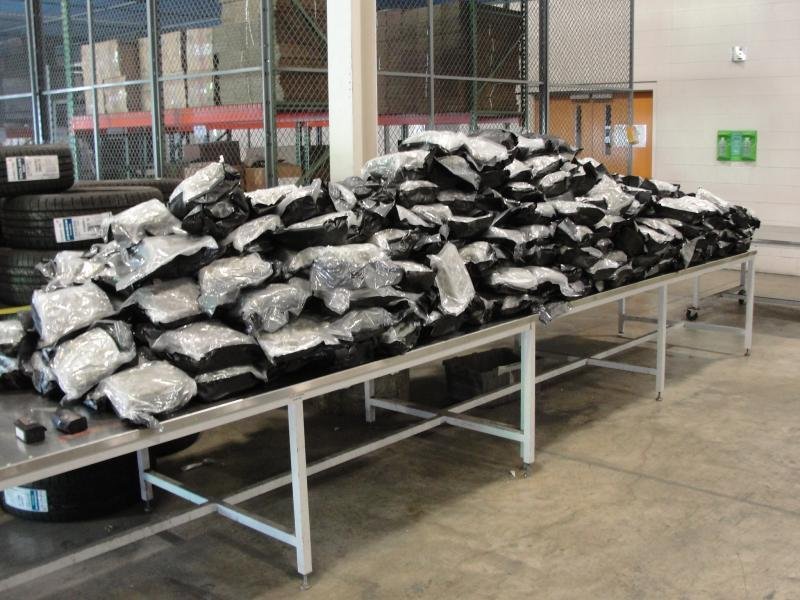 CBP Officers working cargo operations at the Fort Street Cargo Facility discovered 418 pounds of marijuana in a trash hauler driven by a Canadian citizen. The truck was x-rayed and searched. During the inspection, 15 large trash bags of drugs were discovered hidden in the rear of the hauler.

At around 4am on Friday June 19, 2020, a Canadian citizen driving a municipal waste hauler was referred for inspection after crossing the Ambassador Bridge. During an x-ray exam of the hauler, CBP Officers discovered several odd shapes in the rear of the hauler. These odd shapes turned out to be bags of marijuana. The driver was arrested by federal officials.

“This seizure once again demonstrates the vigilance of CBP Officers – even during these trying times,” said Devin Chamberlain, Detroit Port Director. “I am proud of our Officers and grateful for their attention to detail that ultimately prevented this illicit cargo from entering our country.”

The driver faces prosecution for the possession and transportation of illegal drugs. All persons accused of crimes are presumed innocent until proven guilty in a court proceeding. 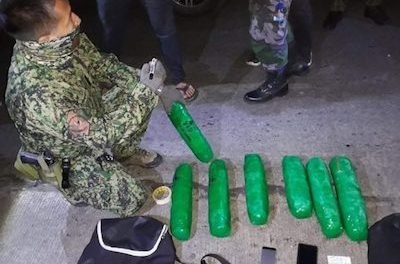 Philippines: Over P800K marijuana seized from 3 men at Benguet checkpoint 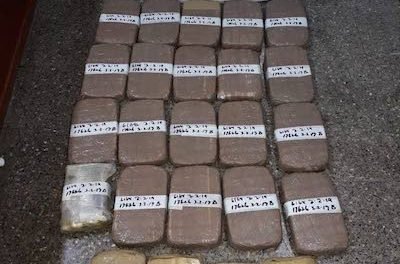 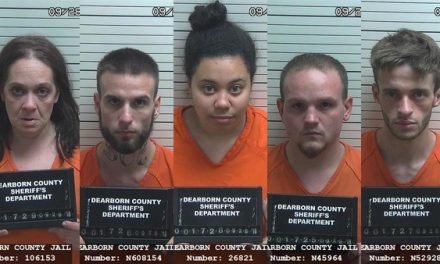