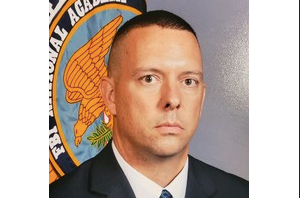 As you can see from our photo of  Auburn Police Chief Shawn Butler taken from his linked in there’s probably very little that makes him happy !

The leaders of two major Cayuga County law enforcement agencies do not support the legalization of marijuana in New York state.

Under the law, New Yorkers 21 and older can now possess up to 3 ounces of marijuana and use it in private or in public. Convictions for marijuana crimes that no longer exist will be expunged, and people with such convictions will be among those given priority for licenses to grow and sell the drug, which will be permitted beginning April 1, 2022. New York is the 16th state to legalize the drug.

Both Butler and Schenck object to the law because they believe it will negatively impact public safety. One of the biggest concerns they shared with The Citizen is people driving under the influence of marijuana, thereby increasing motor vehicle accidents. Both leaders also expect that more of their officers will need to become certified drug recognition experts so they can assess the amount of marijuana in a driver’s system the way they do alcohol. Auburn currently has just one certified drug recognition expert, Butler said, as certification requires substantial time and money. The law will provide help, however, as it asks the state Department of Health to lead research that will inform the development of rules and technologies for testing marijuana in drivers.

The impact of legalized marijuana on public safety could be much greater when it comes to youth, Butler and Schenck continued. Though the new law includes a “robust public health and education campaign” that will be funded by taxes on marijuana sales, the Auburn police chief believes legalization could contribute to the opioid epidemic that has plagued Cayuga County over the last decade. 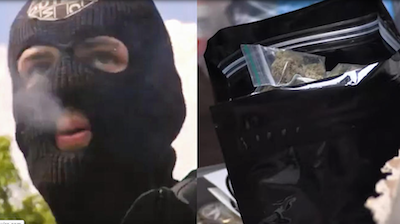 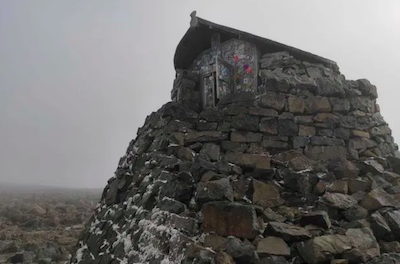 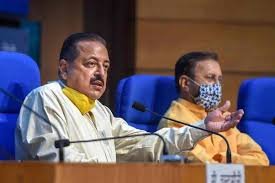 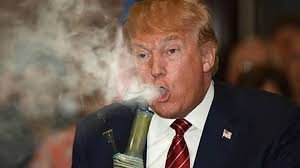