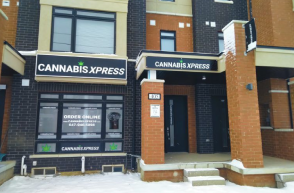 As far as Chris Jones is concerned, sometimes you have to go small to make it big.

The veteran marijuana retail operator is wagering that small, convenience-style locations are the key to sustainable retail profitability in Ontario, the largest recreational cannabis market in Canada.

The space will have a shop floor measuring only 80 square feet – roughly the size of two king mattresses laid side-by-side – and no more than two employees.

“The concept for this new round of stores is just keeping the locations very, very small and efficient,” said Jones, president of Cannabis Xpress and founder and former president of Star Buds Cannabis Co. in Ontario.

“If I can do that, then, in turn, I can still be profitable while undercutting all of the competitor stores.”

Read the full article at 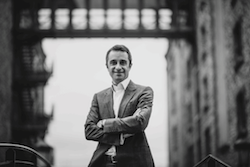 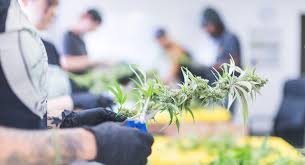 Forbes Article: The Legal Cannabis Industry Is Creating A New Workforce Amidst The Pandemic 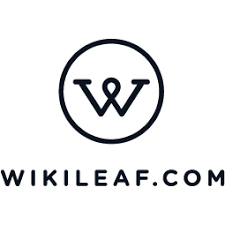 Wikileaf To Go Public In Canada Next Week