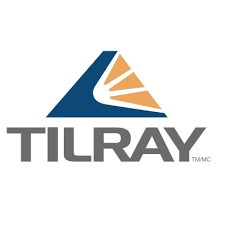 In the first substitution study to track individual use over time, researchers found stark drops in use of opioids and other medications

s Canadian provinces and the U.S. report record numbers of suspected overdose deaths in 2020, compelling research is continuing to signal that cannabis could be a useful tool in combatting this deadly public health crisis.

A new study that tracked 1,145 Tilray-registered cannabis patients over a six-month period shows baseline opioid use in 28 per cent of participants dropping to 11.3 per cent, and daily opioid use falling from a 152 milligram morphine milligram equivalent (MME) to a 32.2 milligram MME — a 78 per cent reduction.

The research was funded by licensed producer Tilray Inc. (Nasdaq: TLRY) and published in the journal Pain Medicine.

Unfortunately, we’ve lost sight of the overdose crisis during Covid-19, says Philippe Lucas, a researcher at the University of Victoria who lead the study and Tilray’s VP of patient research.

British Columbia’s coroners service reported 1,548 overdose deaths from January to November 2020, compared to the record number of deaths for the full-year 2018, when 1,549 people died. The U.S. Centers for Disease Control and prevention said over 81,000 drug overdose deaths occurred in the U.S. in the 12 months ending May 2020, the highest number of overdose deaths ever recorded in a year.

Both agencies site the pandemic exasperating conditions that lead to widespread increases in mortality, largely related to a toxic supply of synthetic opioids.

In a worsening overdose crisis, research suggests cannabis could save lives

“We can’t lose sight of the incredible impact that the opioid crisis is having on morbidity and mortality in Canada, North America and around the world right now,” Lucas tells Mugglehead in a phone interview. “And I am strongly supportive of cannabis-based interventions in that crisis.”

These can take many forms, he says.

One example that follows evidence from University of British Columbia researcher M-J Milloy and the BC Centre on Substance Use is making cannabis available to people enrolled in opioid agonist therapy. Weed use in conjunction with therapy has been shown to increase overall success rates and adherence to treatment, while reducing withdrawal symptoms and cravings for opioids. 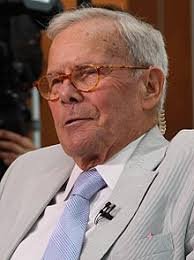 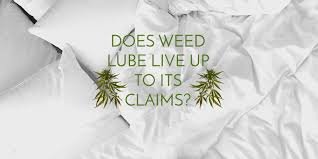 Merry Jane Article: Get Wet: 6 Cannabis Products That Can Help with Vaginal Lubrication 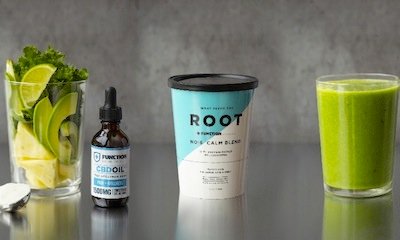 Trying To Get Out of the House.. No Chance Now You’ll Have To Stay In & Make Your Own CBD Health Smoothies