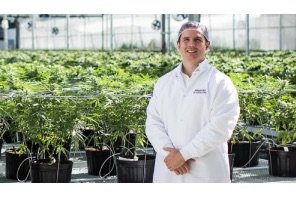 With a wave of consolidation sweeping across Canada’s cannabis industry, local pot producer Hexo is looking to raise up to $1.2 billion on the public markets to finance its ambitious expansion plans.

The Ottawa-based company said this week it has filed what’s known as a short-form base shelf prospectus with securities regulators in each Canadian province and territory and a corresponding document with the U.S. Securities and Exchange Commission. The documents are valid for 25 months.

In a nutshell, the moves allow Hexo to fast-track the process of issuing up to $1.2 billion worth of shares, warrants and other units to raise capital.

Hexo co-founder and CEO Sebastien St-Louis said the company is seeking “maximum flexibility” to make acquisitions and sign partnerships with players in related industries as it looks to extend its footprint in Canada and south of the border.

“We have now started to deploy capital in the United States, are remaining active in M&A and are in ongoing discussions with potential non-beverage (consumer packaged goods) partners which we expect will require additional capital as we continue to execute on our growth and expansion strategy,” St-Louis said in a statement.

The funding push comes just two months after Hexo announced a deal to acquire competitor Zenabis Global Inc. in a $235-million deal that will give the Ottawa firm a European foothold and strengthen its domestic business.

The transaction, which will see Hexo acquire two indoor growing facilities and get access to a greenhouse, comes as the Canadian pot market is starting to consolidate amid talk of potential U.S. cannabis legalization. 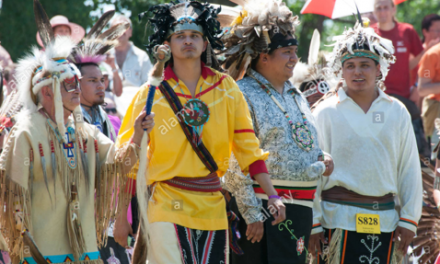 Mowhawks of Kahnawake Want The Bud Legal Too 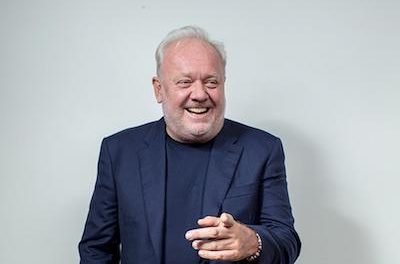 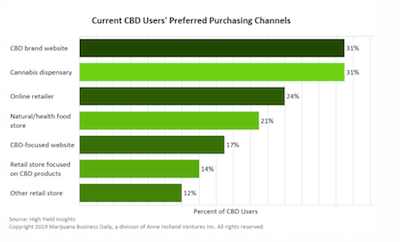