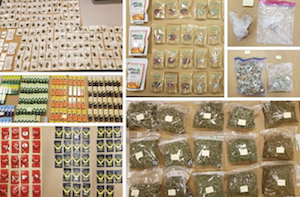 In September 2020, the Surrey RCMP Drug Unit began a proactive investigation into a drug trafficking operation at a residence in the 13400-block of Central Avenue. As the investigation progressed, officers gathered evidence consistent with the sale and distribution of cannabis products.

On December 17, 2020, a search warrant under the Cannabis Act was obtained. The following were among the items seized during the execution of the search warrant: 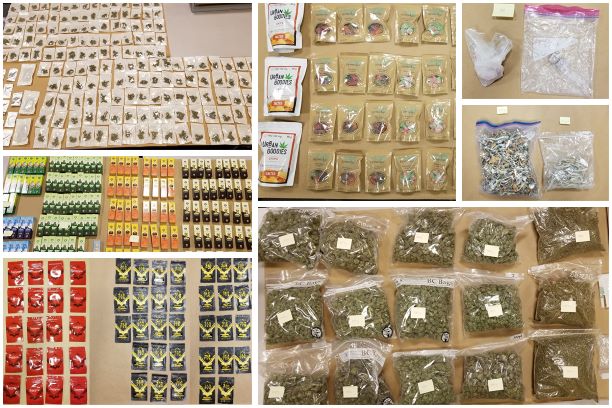 Four men were initially arrested and later released pending further investigation. The men are known to police and one of the individuals has ties to the Lower Mainland gang conflict.

Parents should also be aware that cannabis can be inconspicuously consumed through an unassuming product like potato chips, says Inspector Hall. Illegal cannabis products are not regulated and therefore may contain harmful additives. 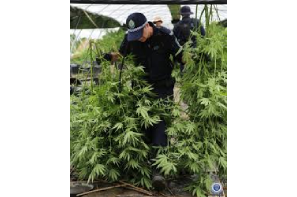 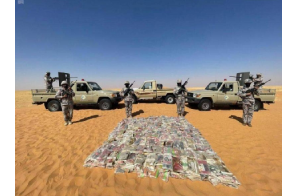 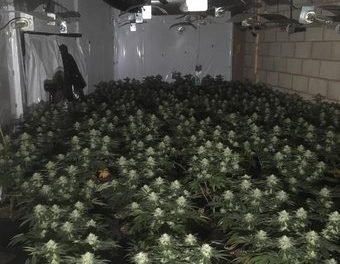