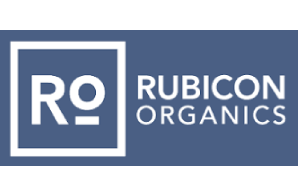 An East Delta cannabis greenhouse operation has hit another milestone.

Growing organically certified product at its 125,000-square-foot facility on 104th Street, Rubicon Organics Inc. announced that it has signed a cannabis purchase and sale agreement with the Yukon Liquor Corporation for the distribution of cannabis products to consumers in Yukon Territory.

The company says it has received its first purchase order and is expecting to make its first shipment this month.

That brings Rubicon cannabis now available in stores and online in seven Canadian provinces and territories.

Meanwhile, a recent Health Reports study released by Statistics Canada this week found that by late 2020, one in five Canadians (20 per cent) reported having used cannabis in the previous three months, which was more than both the 14 per cent reporting use before legalization and the 18 per cent reporting use in the first few months after enactment of the Cannabis Act in 2018. 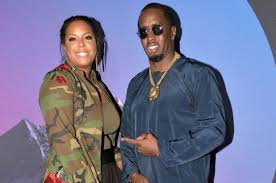 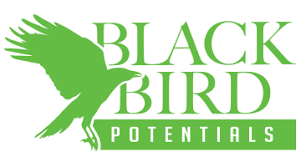 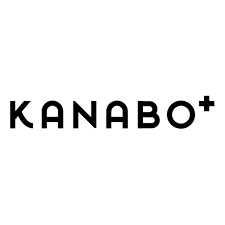 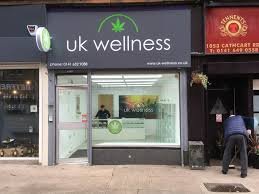