Thank you sidney, you spoke loud and clear.

YOu are a wonderful community and we are humbled by you every day.

now it’s time for us to get down to work so we can be ready to open November 1st.

Cindy Pendergast, who plans to open the business with Brad Styles and her son Zach Pendergast, said she decided to change the name after hearing from a Thai woman who told her that she has a problem with the name, while nonetheless wishing her well and no harm.

“She had no problem with cannabis either,” said Pendergast. “She said, ‘It’s a sacred name to us’ and we said, as we said in our window, we are here to lift people up. We will never, ever, ever, ever bring people down. So for us, it was a no-brainer. We would never want to hurt anyone.”

The question of the name had come up earlier this fall as the business was preparing for a second and ultimately successful hearing before council, with councillors signalling by a margin of 6-1 their support for the business to be located in the 2400-block of Beacon Avenue, with the final decision now before the Liquor and Cannabis Regulation Branch. A hearing 11 months earlier saw councillors deny the application by a 4-3 margin.

Sidney resident Richard Talbot said earlier that the store’s proposed name of Happy Buddha Cannabis is “really insulting toward anybody who is a Buddhist or who has Buddhist friends.”

Styles added the decision to change the name was easy, with the company now running a naming contest.

“I would have to say business wise, we have been told by our designer and also by some learned people, ‘Don’t change the name because you have publicity that people would die for. But we promised that we would.”

Pendergast said the business has so far received an estimated three dozen submissions. “And I would say a majority of them mention the word ‘Beacon.’”

Pendergast and Styles said initially they chose the name to reflect a “light-hearted and open” worldview.

“As experienced retailers of over 20 years and responsible parents and neighbours we always respect good dialogue,” they said in an earlier note to the Peninsula News Review. They said the Buddha name and symbol “are commonly seen, accepted and respected within personal and business environments” as any cursory Internet search would show.

But that note also signalled that they would be prepared to change their name. “While we love the name Happy Buddha, we are also of the opinion that life, well-lived, should be about listening, learning and growing,” they said.

According to the 2011 census, Canada was home to 366,830 Buddhists, about 1.1 per cent of the population. Greater Victoria was home to 3,835 Buddhists in 2011. It is not clear how many Buddhists live in Sidney specifically and the Saanich Peninsula specifically. 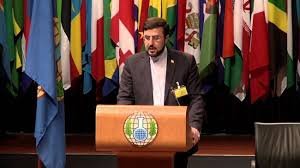 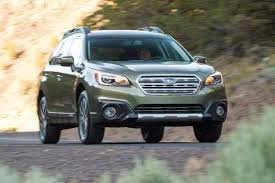 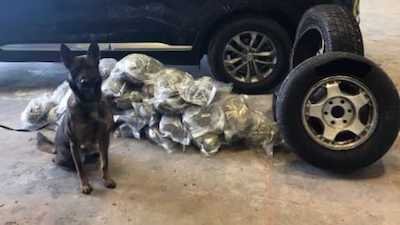 K9 Leeroy assists in seizure of 25 pounds of weed