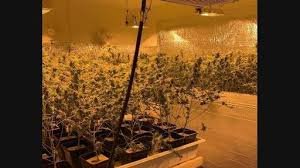 About 1,920 plants and two tons of pot were seized from the two homes.

Two tons of marijuana were seized and two people were arrested Saturday when search warrants were served at a pair of San Jacinto homes.

The searches started about 9:40 a.m. in the 2300 block of Capet Street, according to Riverside County sheriff’s Sgt. Julio Olguin.

About 1,920 plants and two tons of pot were seized from the two homes, Olguin said.

They were arrested on suspicion of maintaining a drug house, theft of utilities, marijuana cultivation and marijuana sales.

They allegedly used an illegal electrical bypass under electrical meters at both homes to avoid paying about $140,000 in utilities, he said.

Sheriff’s inmate records indicate Li was released later in the day on $20,000 bail. No information was available about Chen’s status. 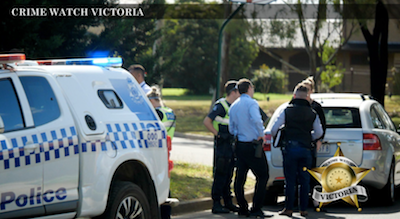 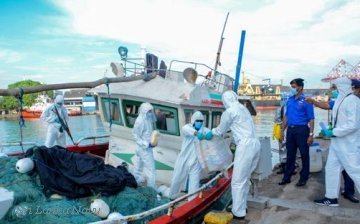 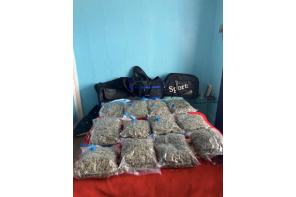 UK: Three arrested in Edgware after £15k worth of cannabis plants found 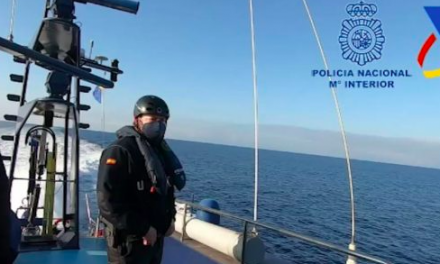 Police boat and helicopter in 5-hour pursuit of drug traffickers.