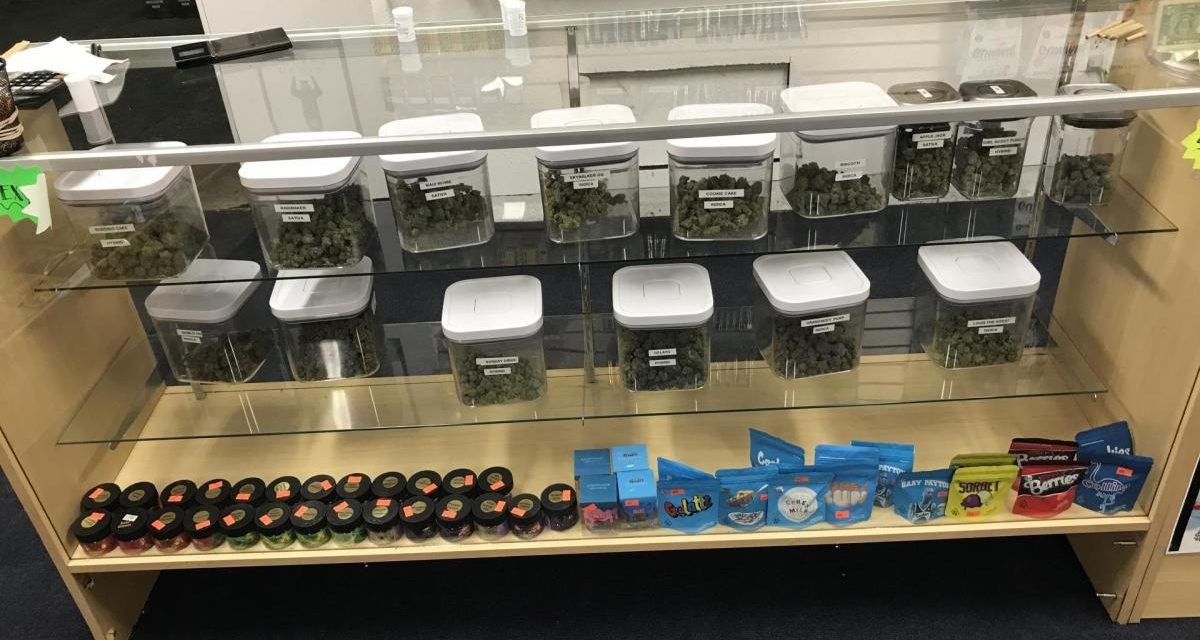 The crackdown at The Green Room on Olive Drive in Spring Valley came in response to complaints, the sheriff’s department said

Deputies raided a marijuana dispensary in Spring Valley on Sunday morning, confiscating more than 400 pounds of marijuana, $3,500 in cash and a handgun, officials said.

They also arrested a 34-year-old man on suspicion of being a felon in possession of a gun and ammunition.

The team of deputies served a search warrant at The Green Room on Olive Drive near Bancroft Drive about 9 a.m. — a crackdown that came in response to complaints from residents and businesses, according to the Sheriff’s Department.

“We want to assure those we serve the Sheriff’s Department is listening to the community and recognizes the negative impact illegal marijuana dispensaries have on our neighborhoods,” the department said in a statement.

The department said unregulated dispensaries attract criminals, spur crimes that affect residents and businesses and sell products cultivated and manufactured in ways that may be harmful to consumers. The products are often marketed to children, the department added.

According to the department, the county’s code compliance team will visit the site to “ensure a complete shutdown of the facility.”

The raid came just days after the county Board of Supervisors voted 4-1 to draft policies to allow cannabis growers and sellers to operate in unincorporated areas. The motion also included, at the request of Supervisor Joel Anderson, a budget of $500,000 for the immediate crackdown of unlicensed dispensaries and other cannabis businesses.

At least some of the funds were used Sunday to cover overtime costs tied to the raid, sheriff’s spokesman Lt. Ricardo Lopez said.

On Monday, Anderson applauded the Sheriff’s Department for its efforts to shut down the dispensary, which he said operated near two churches and a park. 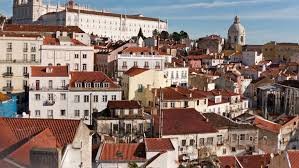 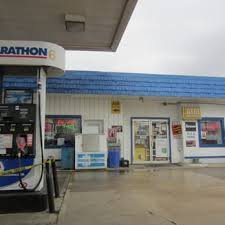 The Old Fell Asleep In The Car Bust 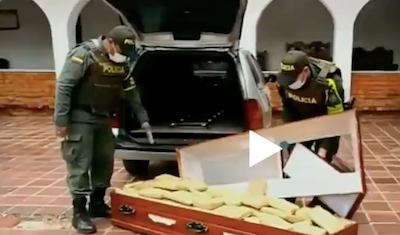