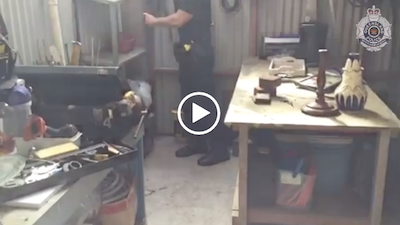 A group of new police officers have helped to uncover a hidden drug lab during a series of search warrants carried out across Cairns last week.

During the three-day operation, officers executed search warrants on properties across Gordonvale and Edmonton where twelve people were taken into custody in relation to drug offences.

Approximately 54 cannabis plants and a further amount of cannabis were seized from the elaborate bunker hidden behind a false wall.

He is expected to appear in the Cairns Magistrates Court on December 16. 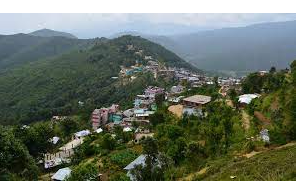 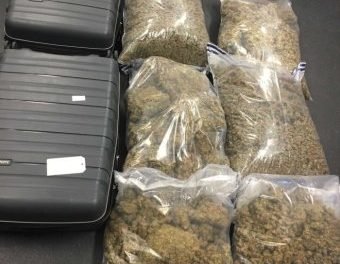 Australia: Queensland man Thought He Could Sneak 50 Kilos of Weed on a Domestic Flight From Adelaide to Brisbane 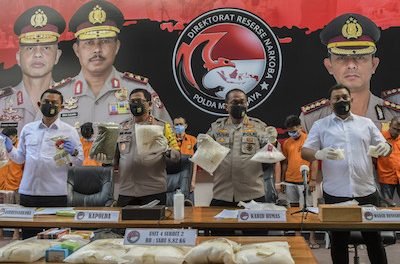 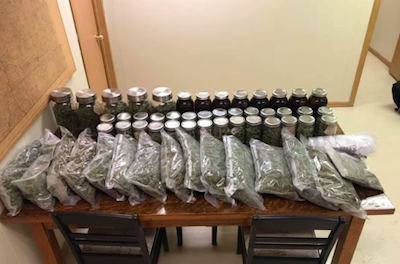 20 pounds of marijuana found after vehicle pursuit in South Dakota