A man suffering from “psychotic episodes” after self-medicating on San Pedro cactus and cannabis has been jailed for eight months after viciously assaulting his partner with a copper pot.

San Pedro cactus is traditionally grown in the Andes in South America and contains a hallucinogenic substance known as mescaline, which is also found in magic mushrooms and peyote cactus.

The case prompted the Australian Medical Association to warn that treating serious mental health conditions with alternative medicines was a “recipe for disaster”.

Richard Owen Hookway pleaded guilty to bashing his former partner and assaulting a female doctor in a mental health ward.

The Kalgoorlie Magistrates Court heard Hookway was diagnosed with schizophrenia five years ago and refused medication because it put him in a “zombie-like state”.

Hookway, 45, turned to alternative medicines because the drugs he was taking had severe side effects, including uncontrollable twitches, drooling and affecting his speech, the court heard. 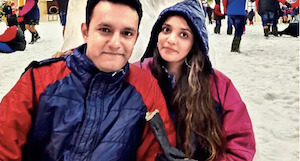 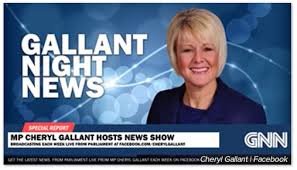 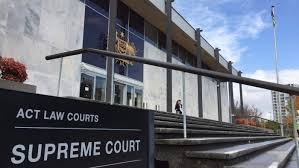 Australia: Canberra teenager who stabbed parents out of fear after cannabis argument sentenced to jail