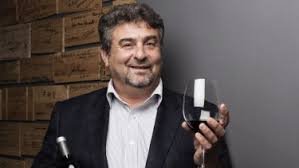 Winemaker Marcello Casella has successfully appealed his sentence for failing to notify police of a large cannabis crop and will now serve a six month sentence in the community.

The Griffith winemaker – who was in 1995 convicted in Queensland of possessing over 100 marijuana plants – was originally charged with cultivating a commercial amount of a prohibited plant. This was downgraded to a charge of concealing a serious indictable offence part way through his trial last year.

According to agreed facts, Casella did not tell police about the crop, “well in excess of 1000” marijuana plants at a remote farm in south-west NSW that he visited three times in 2013 with two friends, Luigi Fato and Hank Pickett, who have all been charged in relation to the cannabis crop.

Fato was in 2016 sentenced to 18 years behind bars for his role in the syndicate, while Pickett will remain behind bars until at least 2024. 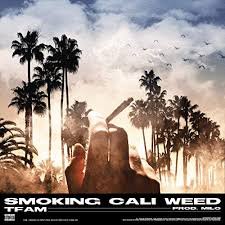 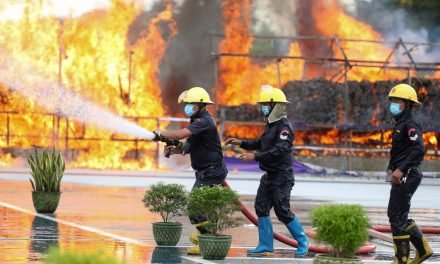 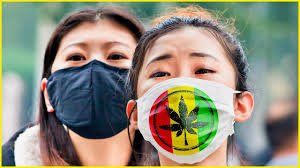 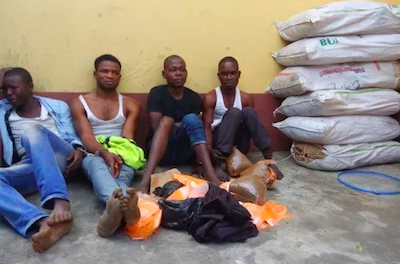 Only In Nigeria. Men Celebrate Self Appointed “Indian Hemp Day” By Breaking Into A Mosque To Smoke