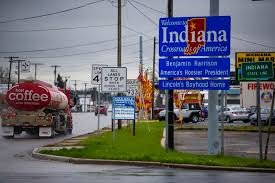 Democratic Indiana attorney general candidate Jonathan Weinzapfel is calling on the state to legalize marijuana, saying it could boost funding for public education while helping to reduce the state’s prison and jail populations.

In a statement released Monday, Weinzapfel said he believes regulated marijuana sales would help Indiana recover economically from the pandemic. He also pointed out that Indiana’s neighbors Illinois and Michigan already have legalized recreational use of marijuana.

“As Attorney General, I would work with the Indiana General Assembly to create a well-regulated system and advocate that tax dollars generated from the sale of recreational cannabis to be directed towards public schools and giving teachers a raise,” Weinzapfel said. “I also would push for a portion of those new dollars to be invested in supporting and improving public safety.”

Weinzapfel, who was mayor of Evansville from 2003 to 2011, previously told IndyStar that he supported the regulation of marijuana for medicinal use but at the time he didn’t go as far as calling for legalization of the drug for recreational use. “I think we ought to decriminalize it as a state and approve its use for medicinal purposes under a doctor’s supervision,” Weinzapfel had said. 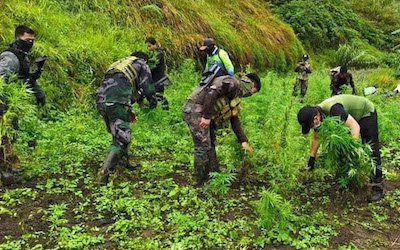 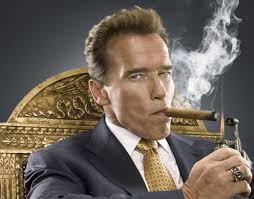 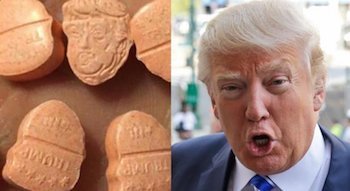 On One With The Donald 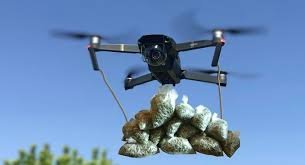