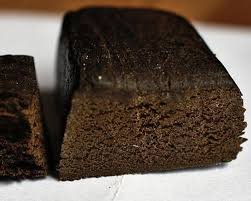 KABUL, Oct. 13 (Xinhua) — Following the government’s fight against poppy cultivation in Afghanistan, local farmers have mostly replaced the opium poppy with another profitable but illicit herb, the hashish, in the insurgency-battered and economically impoverished country.

“In fact poverty has forced us to grow illegal crops,” whispered Abdul Ahad, a farmer from northern Baghlan province.

“Poppy and hashish both are forbidden plants in Islam. We have no choice but to grow to support our families,” Ahad said.

Giving his age as 42 but looking over 50, Ahad used to plant poppy and now cultivates hashish. He justified his business by saying that he has no regular income to support his family except for a piece of land.

“I have a piece of land. It is hardly one acre,” said Ahad.

Justifying hashish plantation, the poor farmer said that he could hardly collect 80 sir (560 kg) wheat in his land per year.

The annual income of wheat from an acre land is 12,400 afghanis (158 U.S. dollars), while a farmer can easily harvest 25 kg to 30 kg hashish from the same land, earning much more than wheat or paddy cultivation.

The farmer said that poverty has forced farmers to plant hashish, saying they would give up its plantation if the government provides alternative crops to substitute hashish and find market for their products.

More than 50 percent of Afghanistan’s some 32 million populations are living under the poverty line, according to officials.

The extreme poverty has driven many farmers to cultivate hashish under the risk of going to jail in the war-battered and economically impoverished country.

If the government arrests a person on charge of hashish cultivation or trafficking, Ahad added, he or she would be sentenced from one year to 18 years in prison.

The militancy-plagued Afghanistan, according to media reports, once provided 90 percent of the world’s opium poppy used in manufacturing heroin. However, government measures against the menace have forced the farmers to substitute it with hashish.

However, spokesman for Nangarhar’s provincial government Attaullah Khogiani said the government would continue to fight against all kinds of illegal drugs including hashish. 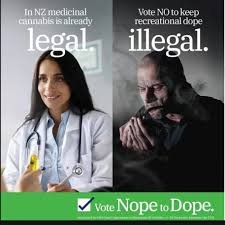 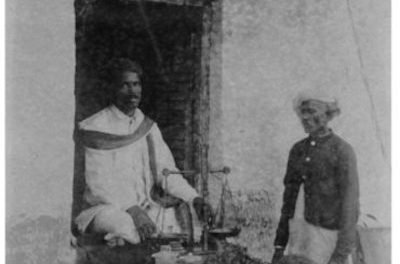 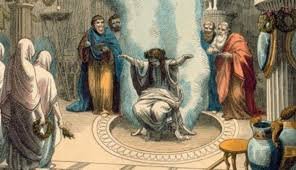 How pagans used cannabis at Christmastime 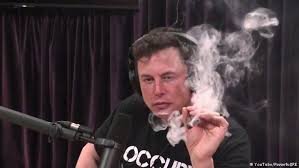