Argentian Hemp Eyeglasses… Why Not? 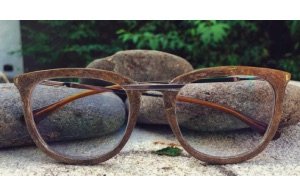 Ok it’s a puff piece but as hemp products go this is the sort of thing we need to see more . Using hemp to slowly replace plastics and polymers in everyday items..

Gaia Eyewear is a concrete experience in the industrialization of hemp in Argentina. From Bernal, Quilmes, the industrial designer Mariano Percivale developed this project that combines sustainability with efficiency and functionality.

Gaia Eyewear emerged between 2013 and 2014. His creator, Mariano Percivale, says “Gaia” came up “out of a need of mine to start a project with a sustainable nuance, but that meets my needs as a student of industrial design and get into the world of designing and creating a fairly innovative project.”

The glasses developed by Percivale have different sustainable components, such as recycled wood or acrylic and hemp. About that, he explained why he chose hemp as an input to produce: “the history with hemp dates back to seeing a friend harvesting our plants, grabbing a stem and making a bracelet with some fibers. That moment was a key in my life because I saw that image and my head exploded into a thousand pieces, thousands of images came to me of what I could do and I began to investigate what hemp was, because I had no idea.” And he highlighted: “I found an infinite world.”

The production volume is medium. However, in January 2020, they exported to Uruguay.

“We were the first Argentine company to export a hemp-based manufactured product in the country and now we are going to export to Colombia and Barcelona. From Barcelona it will also go to the Netherlands, therefore we will be the first Argentine company to export these products to another continent. We hope it will be positive and that it will be the possibility of exporting to other countries,” Percivale said. And he added: “We had the possibility of exporting to the US, but there was a lot of bureaucracy.”

The projection that Percivale has for the venture focused in 2021 is the sale of 2000 units per month to the Netherlands, Barcelona, ​​France, Belgium, Colombia and the United States. However, the idea is to generate a greater presence in the local market, with an income of 4 million pesos per month, on average. These numbers are based on an enterprise that uses raw materials that, still, cannot be grown in Argentina legally and that even with this issue there are income in the order of approximately 50 million pesos per year. “If it could be exploited, thousands of companies could make billions more,” he says. 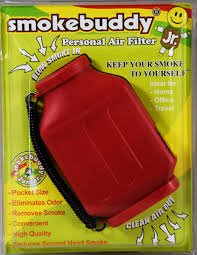 Just what you needed… the smoke buddy 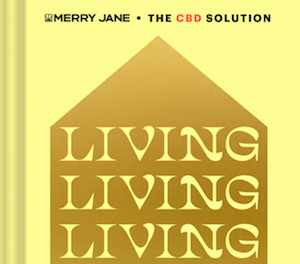 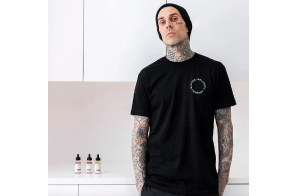 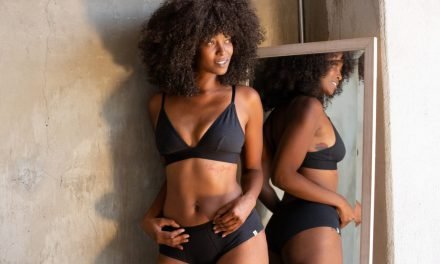