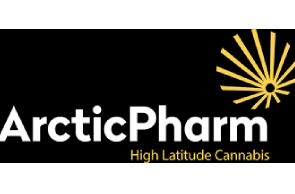 With April 20 no longer being the occasion it once was, it seems only appropriate the Yukon’s first licence holder for the cultivation and processing of cannabis under the Cannabis Act of Canada was announced on Tuesday.

ArcticPharm is also the first cultivation and processing licence holder in any of Canada’s territories.

“After many years of efforts by our team, and with the support of our industry advisors and partners, the issuance of this licence allows us to move forward in our vision to create a world-class, premium, organically grown and processed cannabis brand,” the company stated in a media release.

“We would like to thank our stakeholders, staff, and the federal and territorial governments for their encouragement and support in achieving this milestone.”

ArcticPharm’s main facility is located north of Whitehorse, on the Takhini River.

The company owns a 116-acre organically certified farm and will be growing a variety of cannabis strains using organic and natural methods.

“The strains that we have selected are carefully chosen to match the unique conditions we are growing in and we are super-excited to have the opportunity to grow the Yukon’s first commercial cannabis here in the Takhini valley,” the company said.

“The 18 hours of sunlight, low humidity and organically managed soils will produce a crop with characteristics of flavour, aroma and effects distinctive from southern growers,” said master grower John Lenart. “We’ve been busy over the last couple months preparing for the season.”

In an interview with the Star on Wednesday, Lenart said the process has involved hybridizing conventional tropical strains with hardier northern Russian cousins better suited to the growing conditions here.

It’s not unlike developing suitable strains of grapes for northern winemaking.

“We’re going for the full package of flavour, aroma and potency,” Lenart said.

“We’ve been experimenting for a while, and we will continue to experiment for years to come. Every harvest will be different.”

The plants will be started and cultivated in greenhouses before being moved to outdoor locations in June, he said.

All of the production so far is geared to the commercial market.

“Just because you can grow it doesn’t mean you can sell it as well,” Lenart said. “That’s a whole different process.”

“The Yukon’s pioneering spirit is strong in our team and we’re very proud of what we’ve been able to accomplish,” said Sean Stofer, the company’s chief operating officer.

The focus for this inaugural season is to establish a market that includes “the launching of a unique wholesale offering to co- manufacturers and other licensed producers, embarking on R&D processes and securing the sales licenses required to bring an initial assortment of end-consumer products to market.” 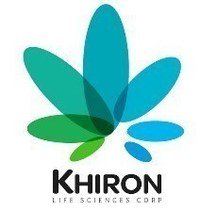 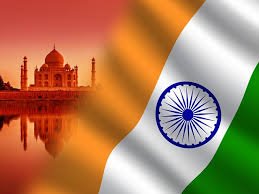 India has $25 billion cannabis business in next 5 years 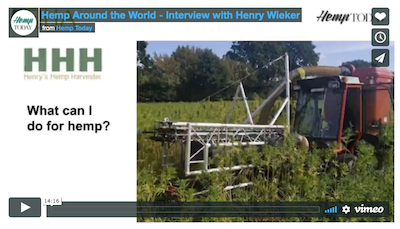 Podcast: Hemp farming in Germany, and a review of harvesting technology 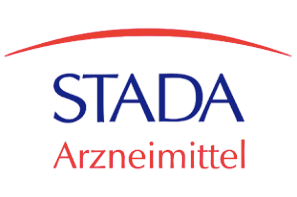