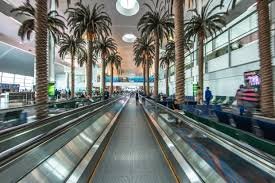 A 26-year-old expat in Dubai has been sentenced to two years in jail after being caught in possession of e-cigarette filters filled with cannabis liquid. Customs inspectors found the narcotics stashed in a bag of candies.

The American expat was arrested in March this year, when he went to Dubai International Airport to pick up the package found to contain the contraband, the Court of First Instance heard.

He was also accused of using hashish. He will be deported at the end of his jail term, as per the court order.

A customs inspector, who was on duty when the man went to the airport, recalled: “I was on the field at a shipping agency when a consignment arrived from the US. It raised our suspicions as its papers said that it contained personal belongings that include shoes, pair of eyeglasses, and a bag of candies.”

The sergeant told the public prosecution investigator that upon opening the bag of candies, they found eight e-cigarette filters filled with hashish liquid. The drugs that were seized weighed around 102g.

The shipment was in the defendant’s name and it also had his address and phone number. According to a report from the forensics department, the defendant’s urine sample tested positive for hashish.

The defendant can appeal the court ruling within 15 days from the issuance date. 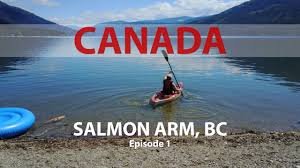 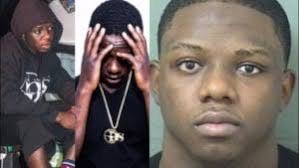 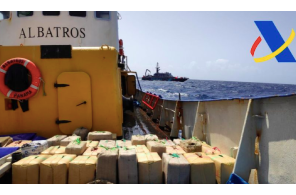 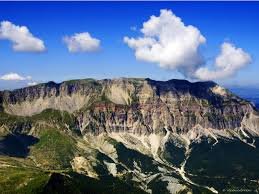 Arrested In Mountains of Thesprotia With 120kg of Hash