An Albanian man who was trafficked into the UK and arrested at the site of a Northampton cannabis factory thanked a judge yesterday for sending him to jail.

Eridjon Plaku was apprehended in a police raid on a terraced house in Lower Hester Street, Semilong, in July last year.

He was the only person arrested at the neighbourhood property. Inside, officers found 325 cannabis plants, totting up to 40 kilograms of products worth at least £250,000.

But at Northampton Crown Court yesterday (January 5), the 30-year-old spoke out before he was led into the cells to begin an 11-month jail term, saying to Her Honour Judge Rebecca Crane: “Thank you, I’m very very happy with today’s sentence.”

The court heard how Plaku reportedly paid £15,000 to be illegally trafficked into the UK in 2020 “in search of a better life”, after leaving a job as a qualified building materials inspector in Albania.

His defence barrister, Richard Elliott, said: “He knew he would have a debt of around £15,000 to pay. But he did not realise the work he would have to do would be contrary to the law.

“He just wants to go home, your honour.”

It led to Plaku being put to work as a ‘gardener’ into the Northampton terrace cannabis factory. There were reportedly others involved in the operation, but these have not been identified.

The court also heard how Plaku was ordered to complete the work under threats to himself and his family – but the crown prosecution service ruled he did not come under the guidelines as a “modern slave”, as the ‘gardener’ accepted that fear was not the only thing motivating his work.

In the police raid last July, Plaku reportedly fled from the house in Lower Hester Street, scaled a nearby building and ran down the street along the rooftop before he was talked down and arrested.

Her Honour Judge Crane said: The sentence is 11 months. You will serve half of that on license, then you will be entitled to be released – unless you are held due to your immigration status.”

As he was led down to the cells, Plaku said via an Albanian translator: “Thank you, I’m very very happy with today’s sentence.”

The raid in July reportedly came following a tip off from neighbours. 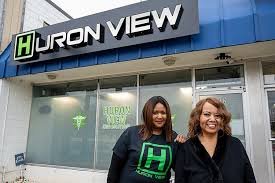 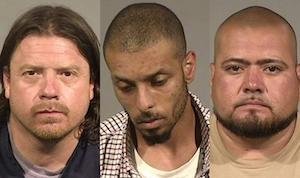 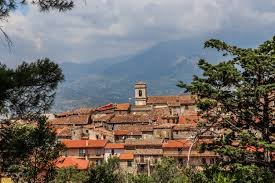 Italian region exploring hemp for plastic and cleaning up soil 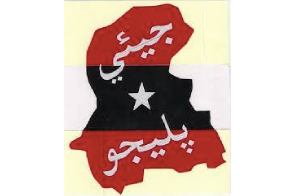