A Third of Canadians Still Using Their Old Dealer 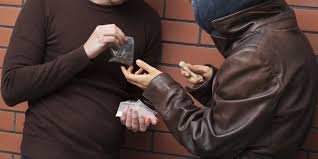 Whether that’s the beginning of a good or bad news trend depends on who you ask. At this early stage it’s “much ado about nothing,” says Jennifer McLeod Macey, vice-president with Ipsos.

“It’s kind of like Y2K where we’re expecting this big change overnight and we haven’t seen it.”

So what can you expect to see moving forward? Legalization hasn’t exactly been a smooth road, from legal retailers turning away would-be buyers on Day 2 after running out of stock to delivery mishaps and critiques over pricing to concerns about Quebec’s plan to raise the legal age for smoking pot to 21, and medical marijuana shortages.

Legalization is a process not an act, says Allan Rewak, executive director with the Cannabis Council of Canada.

Rewak is heartened by the Ipsos figures. Nearly three-quarters of the 2,402 Canadians surveyed said they had tried to purchase or did purchase cannabis after legalization. However, where they got it varied:

That it’s only a third of Canadians sticking to the black market is actually lower than Rewak thought it would be one month in — a good news story. 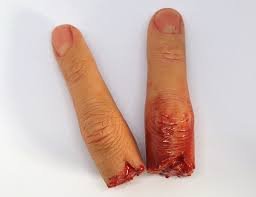 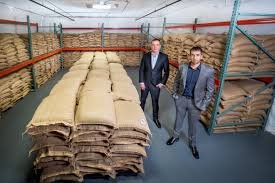 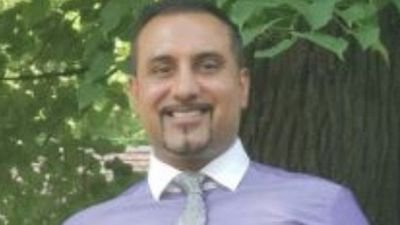 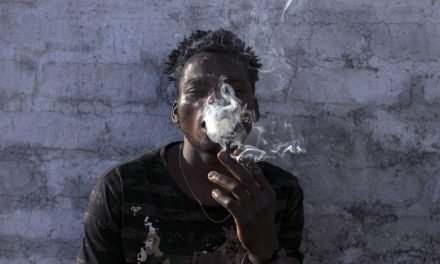