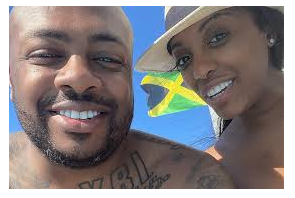 All the important news !

Cru Hemp Lounge, a hookah bar and restaurant known for its over-the-top cocktails and CBD-infused offerings, will officially make its Houston debut this week.

Per an Instagram post, the restaurant is expected to open its doors for a “soft opening” this week. Located at 311 Travis Street in Downtown Houston, this is the first Texas outpost for Cru, which was founded by club promoter and restaurateur Dennis McKinley about a decade ago. If that name sounds familiar, it was because McKinley was long involved in a highly dramatic — and televised — relationship with Real Housewives of Atlanta star Porsha Williams. The two have since split.

In addition to a menu of small plates like chicken wings, lollipop lamb chops, and quesadillas, Cru boasts an extensive menu of “Crutails,” or super-sweet cocktails like the Henny Hulk, mixed with Hennessy, Hypnotiq, and the bar’s housemade fruit punch. Hookahs are also a popular offering at Cru, filled with CBD flower and shisha in flavors like orange-mint, exotic berry, blueberry, and Fruity Pebbles. Because this is a hemp-centered restaurant, the menu will also boast gummies and tinctures that are infused with cannabidiol, a non-psychoactive compound in marijuana that is said to induce feelings of relaxation and calm, among other alleged health benefits. 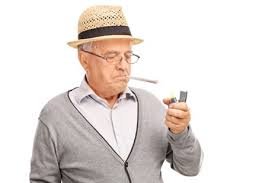 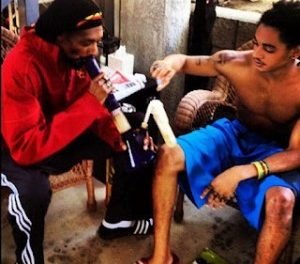 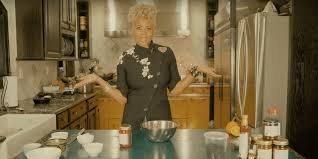 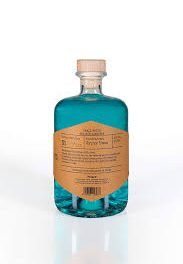