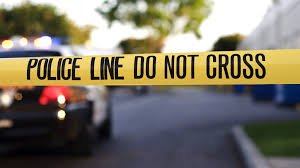 A 17-year-old charged Friday with shooting a 15-year-old in the face during a marijuana deal in St. Paul told police he has anger problems, but said he didn’t bring the gun along with the intent to rob or shoot anyone.

But the 15-year-old from Willmar, Minn., and two friends said he tried to rob them and shot the younger teen during a struggle over the gun. He was hospitalized in critical, but stable condition.

Police responded to the shooting in the North End on Tuesday at 6:10 p.m.

The 15-year-old had made plans over Snapchat to meet someone to buy marijuana and arrived with two friends, 17 and 21. A male — identified as Quentavies Casadon Dickerson — got in the backseat of their vehicle at Park Street and Wheelock Parkway.

He showed a gun and said, “Give the money or one of you guys are getting popped,” the 17-year-old friend reported. The friend said he exited the vehicle, opened the door where Dickerson was sitting and tried to take his gun.

From outside the vehicle, the 15-year-old got Dickerson into a choke hold and they stumbled. The driver said she saw the suspect shoot her friend and run.

The driver also reported that when he made the initial threat about shooting, she began recording on her phone. The video showed the suspect and an officer familiar with Dickerson identified him, according to the juvenile petition filed by the Ramsey County attorney’s office.

Officers arrested Dickerson, of St. Paul, on Thursday. He told police the 15-year-old, who was unhappy with the marijuana’s quality, balled up his fists as though he was going to hit him. Dickerson said he pulled the gun because he thought they were going to steal the marijuana.

Dickerson also said the female asked if the gun was real. 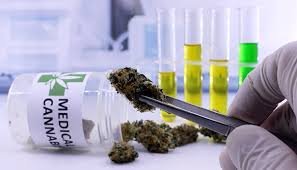 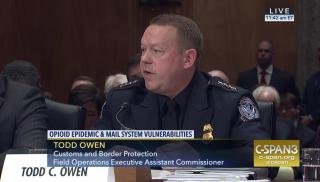 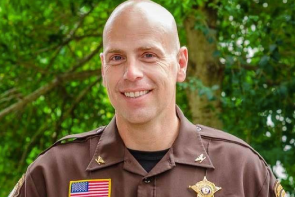 Virgina Sheriff Mike Worrall Is Tuned Into The People 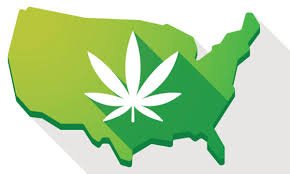